Supporting Our Community for a Brighter Future

The Boys & Girls Club of Meriden has the distinct honor of being the fourth club founded in the United States more than 130 years ago. Since its founding, our Club has continuously helped Meriden’s under-served, at-risk, majority minority population. We take pride in this legacy to this day as we seek to enable all young people, especially those who need us most, to reach their full potential as productive, caring, responsible citizens. 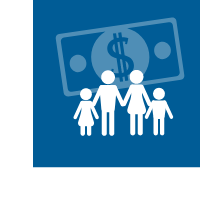 Yearly Median Income for a Family of Four 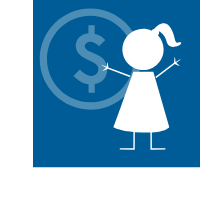 On average, 28% of caregivers' income goes to childcare.

What We Do With Your Support 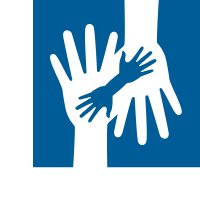 Why It Matters Now More than Ever